We are Still in the Panhandle of Florida! 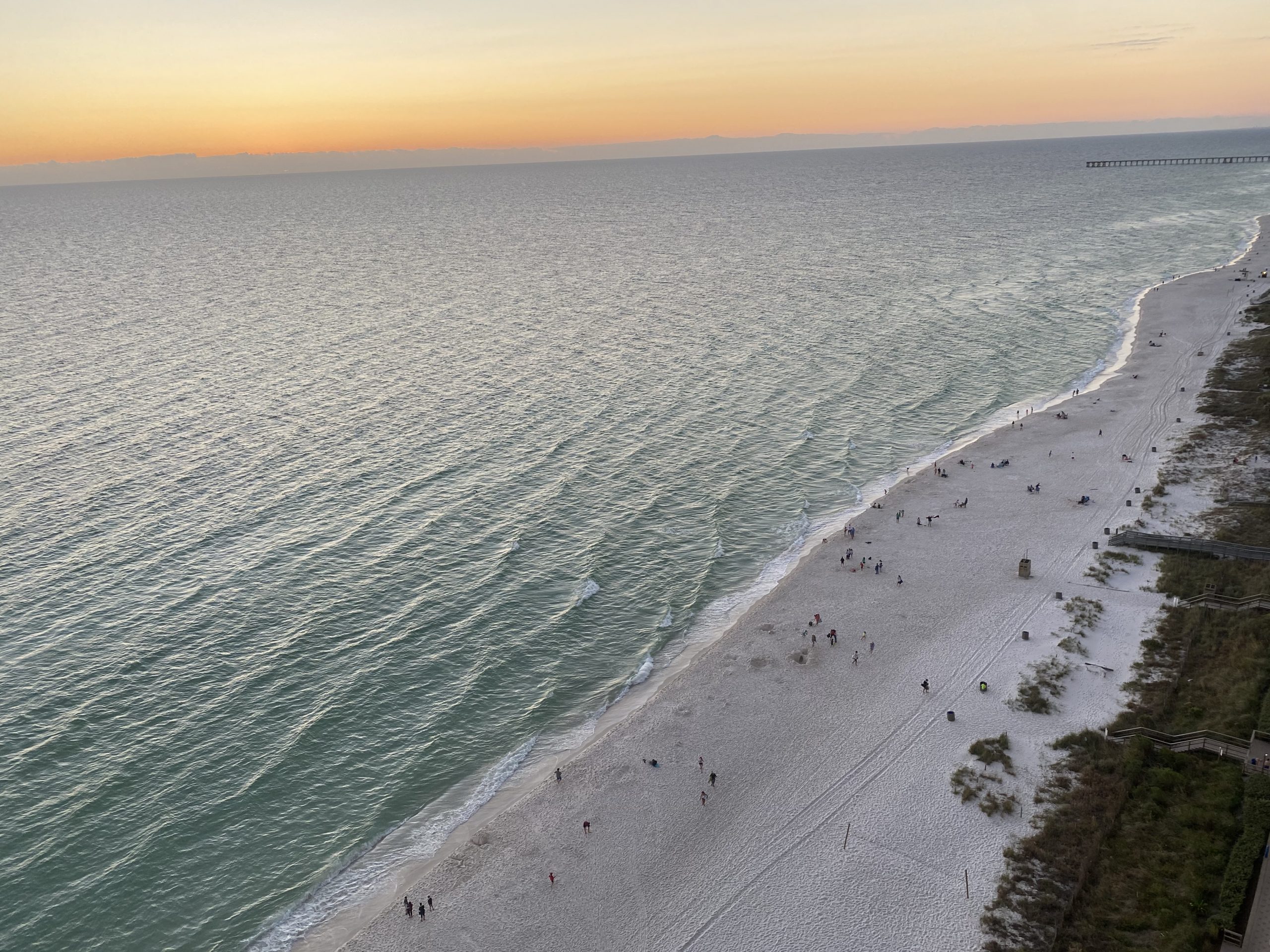 I woke up on the Tuesday before Thanksgiving determined to find a place to stay for Wednesday and Thursday night.  I knew that their had to be a cancellation somewhere in the panhandle of Florida.  I decided to try a little farther from the beach in a town called Freeport.  When I called the Live Oak Landing RV Park, the lady told me that they were booked solid.  Two seconds later she said, “we must have had a cancellation.”  I guess it was my lucky day😊.  Someone had canceled late the night before and when she logged into her system, the vacancy appeared on her computer.  I was able to enjoy the rest of the day without worrying about whether we would have a place to stay.  We spent the day swimming in the pool, shooting hoops and we took a quick trip to the beach before heading to dinner at my friend, Kristin’s condo.

Kristen is my friend who joined me for a pedicure the day before. Her and her husband, Brye invited us for pizza, brownies and several tasty hors d’oervres.  Their condo was only two miles from our RV park. We had a great time visiting with them and their little boy, Hudson.  Noah watched “Home Alone” and played with Hudson while we all discussed how life has been as Nomads. The view from their balcony on the 20th floor was incredible!

The next day we said good-bye and exchanged contact information with our awesome neighbors, Judy and Dave.  They had a Pointer, Lucy who enjoyed frolicking with Chilly and Arleigh when we sat and chatted between our RVs.  Roo was too much of a bully and was not allowed to participate in group play.

After we were all packed up, we headed northwest for the Live Oak Landing RV Park.  It is a great campground that consists of a mix of small cabins and RV sites.  As Alex detached and hooked up all the hoses, Noah and I discovered the playground that was located next to a big grassy area.  Across the path from the playground was a screened in pool and Oak trees surrounding a nearby waterway.

I decided to catch up on my blog posts that afternoon while Noah did some schoolwork.  Live Oak Landing is the first place that we have been to in a while that had decent WiFi, so we decided to take advantage of it.  Before we knew it, evening was upon us, so we decided to venture out while there was still some sunlight.  We found a dog groomer in the town of DeFuniak Springs who was able to trim Arleigh’s nails on a half hour notice, so we headed that way.  After her trim we drove into the mini downtown area.  It certainly was tiny but possessed a lot of character. 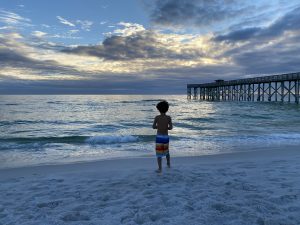 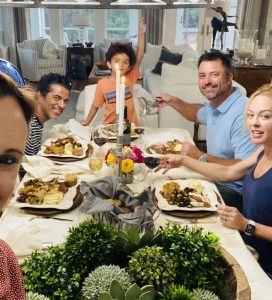