An Evening in New Orleans 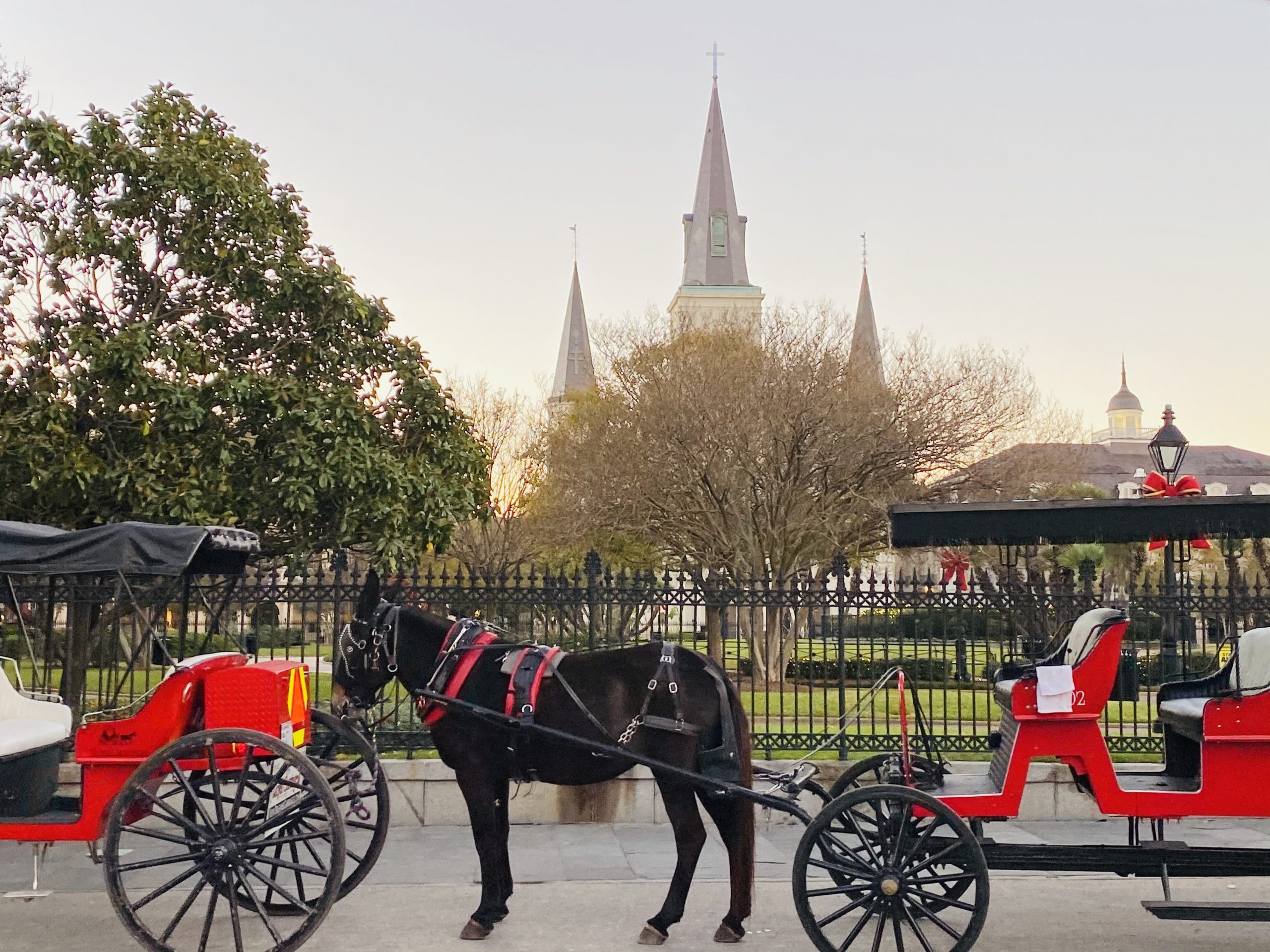 Thank you Lord!  Fed Ex delivered the part for our hitch at 8:52a Monday morning.  Alex replaced it without any problems, and we were on our way😊

From Monroe Louisiana, New Orleans is just a quick 282 mile drive. After traveling thousands of miles over the past few months, 282 miles just doesn’t seem like a whole lot anymore. The next stop on our itinerary was Gulf Shores Alabama. Being that New Orleans only took us a little bit off of our route, we decided to stop there for one night before making our way to Alabama. The only campground with pull-through sites had a spot available on a day’s notice, so I took it! We have never been to this vibrant city, yet it has always intrigued the both of us.

The drive between Monroe and New Orleans was gorgeous! We dipped into Mississippi for a bit and enjoyed the scenery immensely. A large part of our trip south was off the main freeway which allowed us to admire numerous farms and large grassy yards. As we got closer to New Orleans we passed over breathtaking waterways with picturesque docks and weathered wooden houses that somehow withstood the test of time….and hurricanes!

With the miles lessening on our GPS we were getting excited to drop off our 5th wheel and explore! Before we knew it, we had just one mile to go! Right around this point in our adventure we got stuck behind a train crossing. As we sat there waiting for the train to go by, my stomach started to drop. With a mile to go, we were sitting in what appeared to be “a not so nice area of town.” There were abandoned buildings and graffiti everywhere. All I could think was, “I screwed this one up!” To our surprise, A LOT changed in just one mile. By the time we pulled into the Pontchartrain Landing RV Park, it was as if our surroundings had magically changed. There were beautiful boats docked within an arm’s length, palm trees and colorful buildings all around.

After unlatching and hooking up, we were French Quarter bound.  The sun was low in the sky and I really wanted to see this magical place while it was still light out. As we pulled off the freeway and started making the rights and lefts into this area of New Orleans, we realized that the streets were not made for Ford F-350s.  The truck was the width of the street in some places!  As we carefully made our way up and down the streets, I had Alex drop Noah and I off at Jackson Square before the sky was completely dark.  St. Louis Cathedral was gorgeous, and the Christmas decorations complimented it ever so perfectly.

Noah was hungry for pizza, so I ran into the Louisiana Pizza Kitchen and ordered him a small cheese pizza.  After doing a little research, I found the oldest grocery store in New Orleans, so we headed that way.  And yes, I have a fascination with fantastic food markets. The route to the Langenstein’s Market was only 8 miles from the pizza joint but with the all the stop lights, turns and curves, it took a while to get there.  By this time, it was completely dark outside, and we were not able to completely enjoy the mansions on our route.  We have never seen anything like it.  The houses were humungous!  The market ended up being nestled in the middle of all these gigantuous dwellings.  The store turned out to be less than what I was hoping for, but I did find some local Louisiana ingredients for a homecooked meal for Alex and me.

And like that, our time in New Orleans was about to come to an end.

Next stop… The gulf shores of sweet home Alabama! 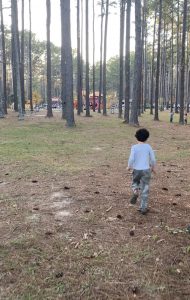 Our time in the West Monroe Area 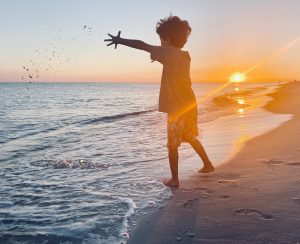