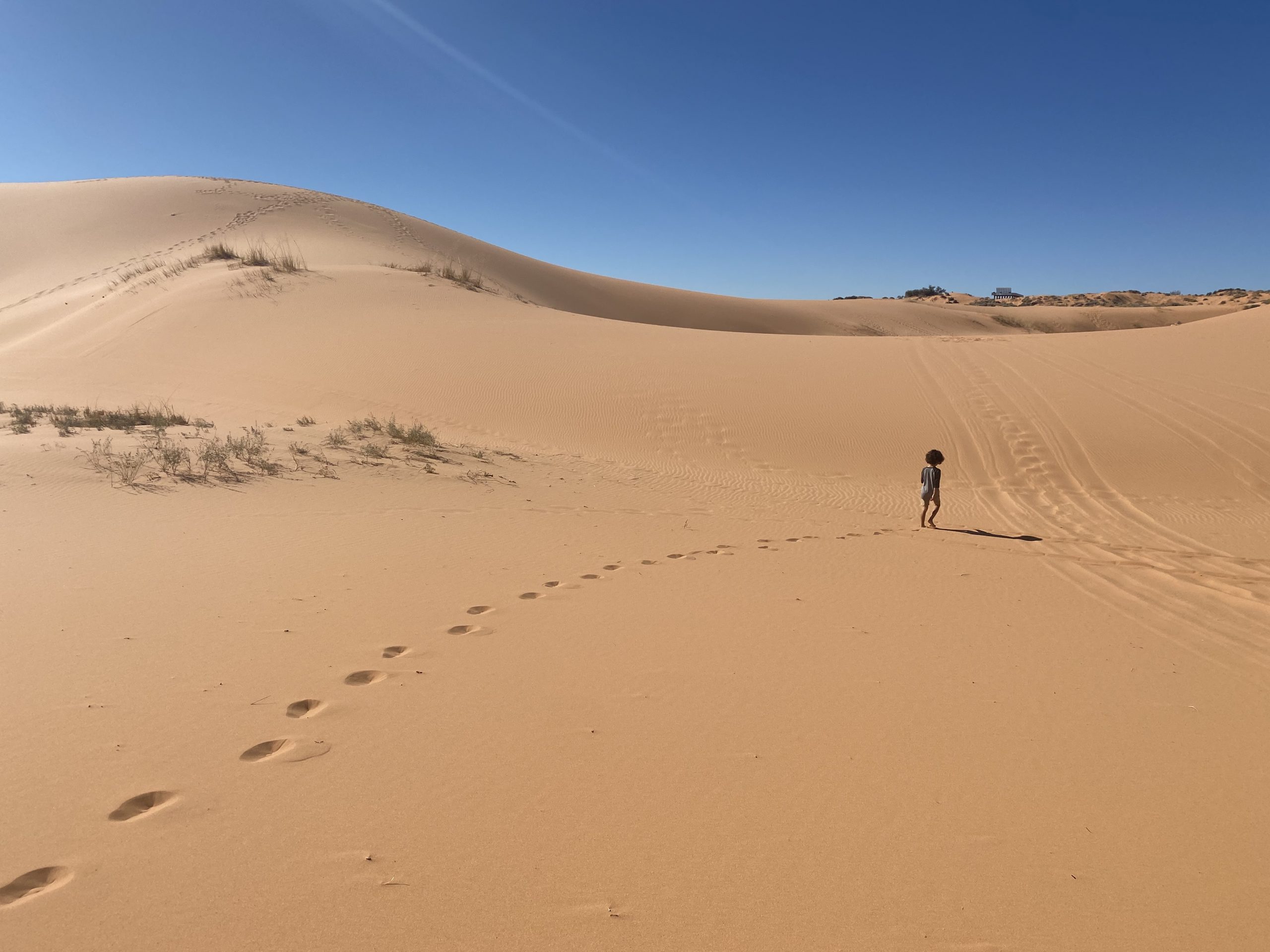 These last two days spent in Kanab were full of exploration! We are so thankful that it warmed up all the way into the 70’s. The beautiful weather allowed us to complete just about every adventure on our list. We met a couple of great families as well. One family is a husband and wife + their 2 Aussies. They own a wool sock company and have been doing the fulltime RV thing for three years! I can’t forget to catch them in the morning before we head out so I can buy a couple pairs! Another family at our campsite is a family of six and have been full-timing it for just over a year.

Yesterday we drove to the Toadstool Trailhead which is located just south of mile marker 20 on Hwy 89. It was approximately a 1.6 mile hike out and back. The distance was a bit more for us because Noah explored beyond the trail, finding all sorts of cool rocks. There was not a cloud in the sky, not a tree in sight, and the sun was shining bright! I can’t imagine how hot the hike must feel in the middle of the summer. I suggest that whatever time of year you decide to do it, bring plenty of water and wear sunblock. When we rounded the last corner and saw the first Hoodoo, it was as if we just landed on another planet. This is such a great hike for kids! Finding the giant rock formations at the end of the trail was absolutely magical!

After the Toadstool hike, we decided to continue south to the Walmart in Page AZ. Page is approximately 74 miles from Kanab. One thing that we have noticed is that there isn’t a whole lot choices when it comes to grocery stores and restaurants in the area. The two markets in Kanab are mediocre, at best. For the most part, you can’t go wrong with Walmart and since we were already half way there, we continued on our way. Before we arrived in Page, we turned off on the road towards Lone Rock. We saw several RVs camping right on the beach of Lake Powell!

Next day….We had a slow start today. I try to keep the last day of our stay “low key” since the next day will be spent stuck in the truck. After a late breakfast, we headed approximately 20 miles north to the Coral Pink Sand Dunes State Park. As we pulled into the park to pay the $10 fee, we caught a glimpse of the pink coral colored sand. It wasn’t until we got to the top of the stairs that we realized how massive of a place we were about to embark on. We all enjoyed rolling, climbing, running and making angels in the sand. By the time we got back to the truck, our noses, ears, hair and pockets were full of sand! Once again, visiting the dunes during the summer might be pretty brutal. October can be an iffy month to discover southern Utah but you will not get the high temperatures that you will surely find in the summer months. In the six days we were here in Kanab, temperatures climbed as high as 80 and plummeted as low as 14 degrees! Today was a perfect day and we are thankful for the warm sun, mild breeze and the time we spent together. After we left the dunes, we decided to drive another 10 miles north to Orderville. We found a little farm that was selling fresh eggs and Noah picked out a really cool necklace at the Orderville Mine Rock Shop. 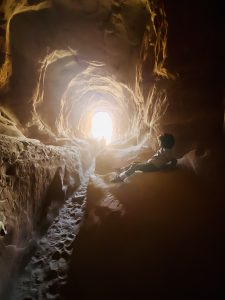 Our Day in and around Zion 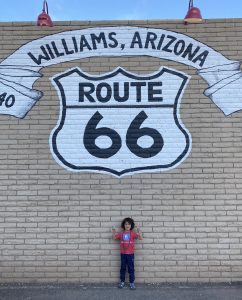