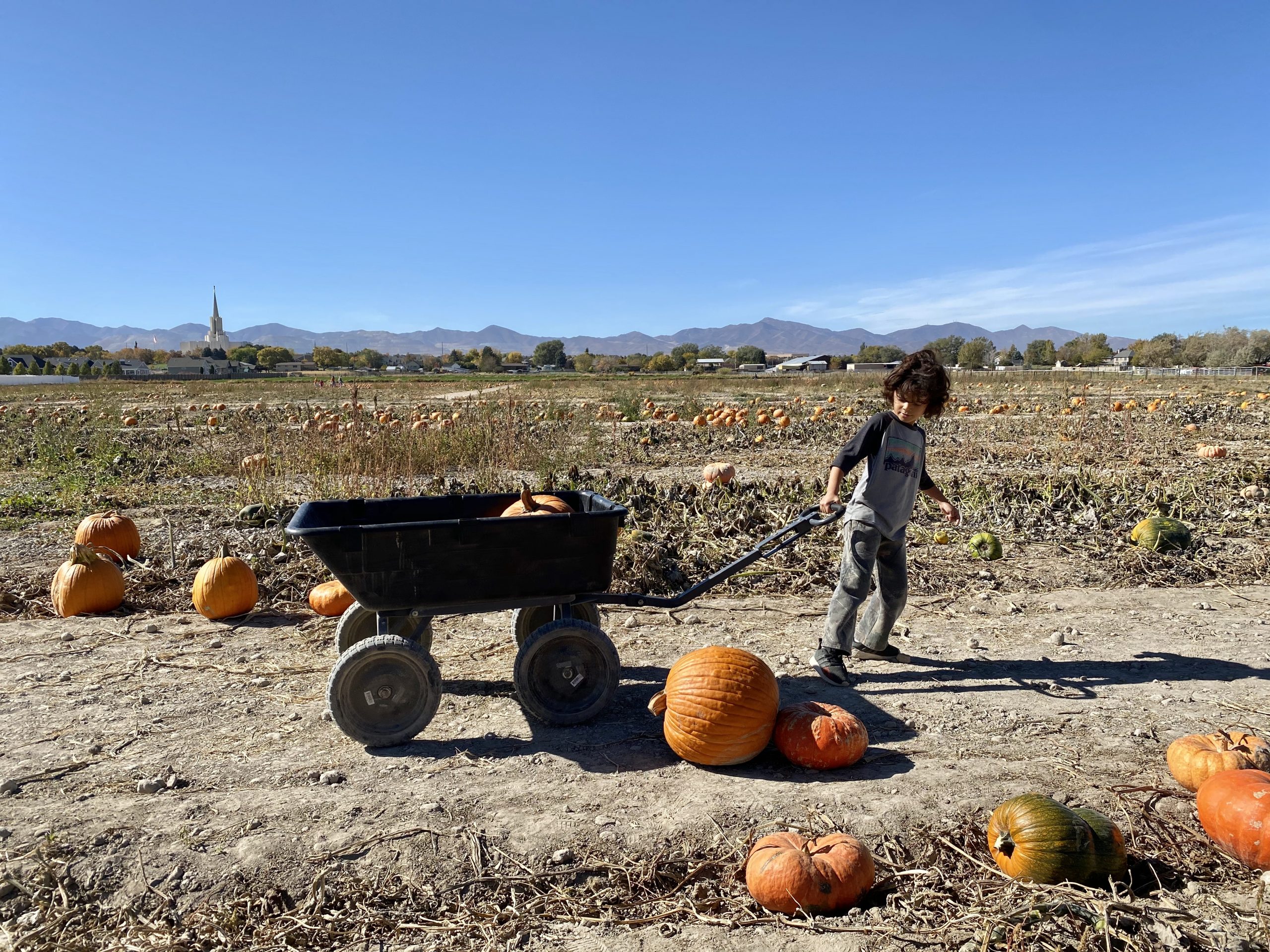 It has been several days since my last post.  We arrived in the beautiful state of Utah on Tuesday, October 20th.  We left Bigfork Montana three days earlier than we had planned. We did not want to take a chance of getting stuck in the frigid temperatures and SNOW!  The drive to our next campsite in Brigham City Utah was a whopping 560 miles!  We only stopped for bathroom and park breaks and to grab lunch.  As we started to approach the Missoula exits, I googled “best sandwich shops” in the area.  Several popped up but I decided to place my order online with “Tagliare Delicatessen.”  I could not have picked a better place.  Hands down, the three that we picked were the best sandwiches we have ever had.  If you are ever in the Missoula area, we rate this spot an A + + +.  Just a couple suggestions… Make sure you place your order ahead of time.  There was a line of people waiting to place their order and a line people waiting for their order to be prepared.  And if you are hauling your rig, parking is extremely tricky!

Right before I picked up our sandwiches at the Delicatessen, I grabbed a couple of baked goods at a Great Harvest Bread Company.  This was the first time I had ever seen a vintage looking Great Harvest.  After doing a little research I found out that the company was established in 1976 in Montana. So, this might have been one of the originals!

As we continued down the freeway, we spotted some sort of large structure off in the distance.  Located just outside of Missoula, the old Anaconda Copper Company smelter stack stands 585 feet tall.  It was built in 1919 and is still one of world’s tallest free-standing brick structures.  Even though we did not stop to take a closer look, it was an amazing sight to see from afar.

We arrived at the Brigham City KOA campsite just after dark.  We were so excited to wake up in the morning to a totally new beautiful terrain and climate.  After a long day of traveling, we all slept so well! Instead of our space heater, we slept with the windows open which was so nice.  We filled our morning with bike riding, playing at the playground, dog walking, apple picking and jogging down an old country road.  We certainly packed in a lot before our 11a check out.

Our next campsite was 3 ½ hours away so we decided to break up our drive with a trip to a pumpkin patch in South Jordan Utah. The owners of Mabey’s Pumpkin Patch were awesome!  Their field was filled of sorts of different sizes, shapes and textures of pumpkins.  It was the perfect place to stretch our legs and fill our lungs with fresh air!

See you in Richfield Utah!! 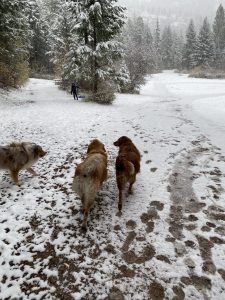 While RVing, Preparation is Key 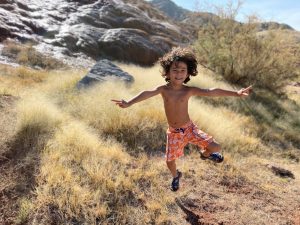 Making our way through Utah:)