Quarter Flippers and Our Trip to Glacier 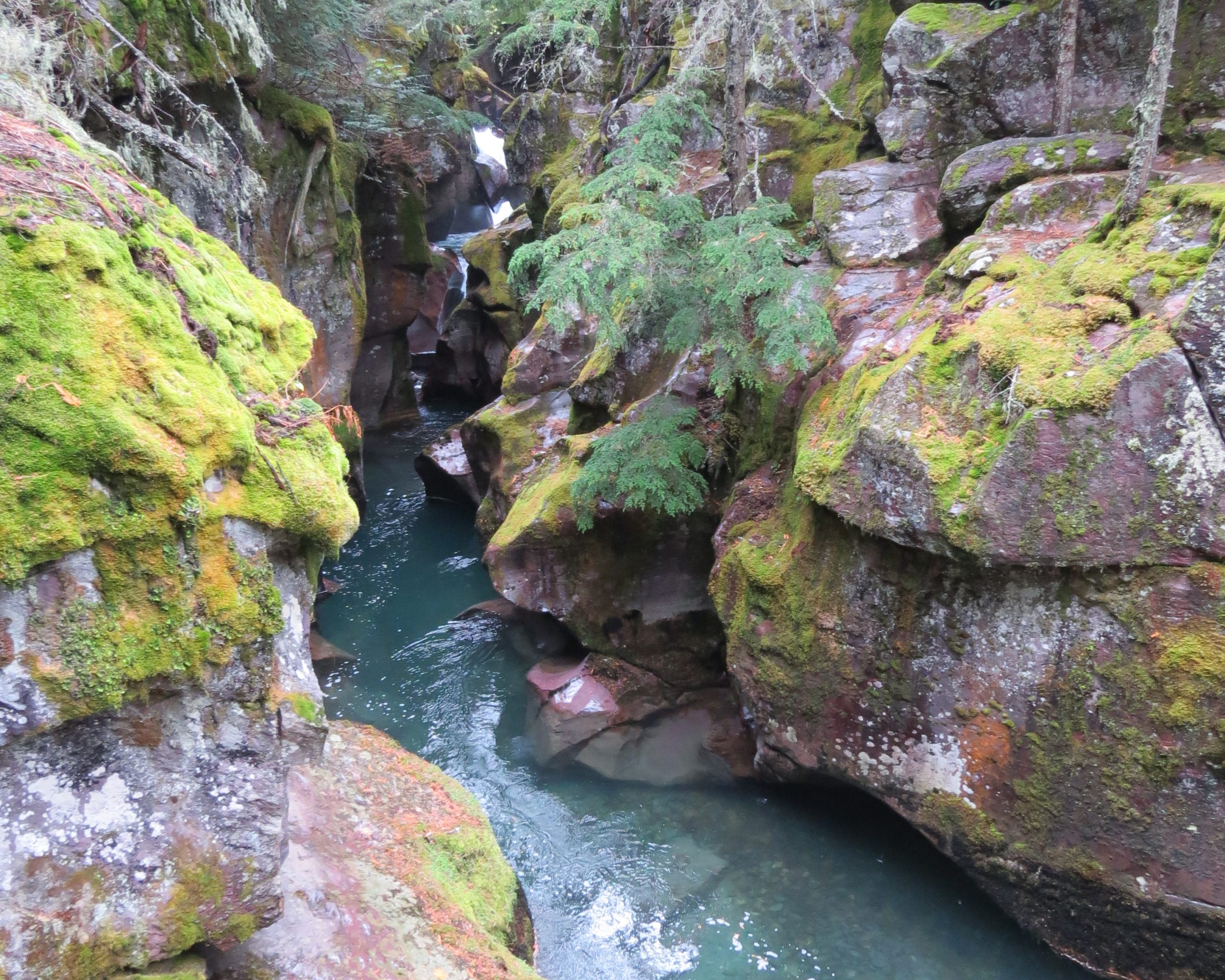 Never have I ever heard the term “quarter flipper” until about a month before we headed out on our adventure. We had been selling household items on Offer Up that we no longer needed. Alex had uploaded a set of garage shelves onto Offer Up that received numerous inquiries within minutes of being posted. Alex decided to sell the shelves to an older gentleman who came later that day. With previous Offer Up transactions we had been leaving the goods outside and letting the buyers to just leave the money under the front door mat. Being that this was a heavier item, Alex made himself available for the prospective buyer. Noah and I were not home when the transaction took place but Alex told me later that an older gentleman had bought the shelves. As the two of them loaded the shelves into the back of his truck, they struck up small talk which consisted of Alex telling him about our plans of heading out in our RV for a bit. The man then proceeded to tell Alex that he, along his now deceased wife were quarter flippers. Without going into great detail he told Alex that they traveled around the country together and when they got to an intersection they would flip a quarter to determine what direction they would head. He told Alex that these were the best years of his life. As the man drove away he thanked Alex and told him to enjoy every bit of the journey. When Alex had told me about the gentleman, I wish I had been there to ask more questions. The term quarter flipper intrigued me and I wanted to know about his spontaneous adventures with his love. It wasn’t more than a couple days later that I was talking to my RV inspiring friend, Cici. She was in the process of preparing her family for their next RV escapade. They had been on the road for several months but had come home to regroup for a bit. When I asked her where they were headed, she told me that she wasn’t sure. She proceeded to tell me that one of their previous trips was determined by a coin toss at the gas station a few miles from their home. I was in disbelief when she told me this! I’m convinced that the message I was to receive between the older gentleman’s story and now my friend Cici’s story is, sometimes the best memories happen when they are unplanned. And that’s the message I hope to share with any readers out there.

With all of this said we decided to flip a quarter to decide yesterday’s adventure. We don’t determine our day’s direction this way all the time, but it’s nice to know that whatever side the quarter lands on, a day of exploration is waiting for us. We have been in the northwest part of Montana for over two weeks and we have recently made a list of places we still want to visit or revisit before we leave this part of the country. Heads was another trip to Glacier National Park and tails was the cute little town of Libby. Heads won the toss so we loaded up in the truck and headed out. The dogs are not allowed on the National park trails so we make sure they have the opportunity to stretch their legs before we enter. I also highly recommend getting a year pass. The entrance will cost anywhere from $20 to $35 per vehicle, depending on the park. An annual pass is $80 and well worth it. For us, National Parks are such a huge part of our travels even before we made the decision to purchase an RV.

We have also found that this time of year is a great time to explore the National parks without mobs of people filling the roads and photo bombing every picture you take. Additionally, autumn adds the bonus of fall foliage to the already gorgeous views. As we pulled into the West Glacier entrance, there were only a couple vehicles passing through the gate with us.

We had visited Glacier the first week we were in Montana and it’s so crazy how much the landscape has changed since then. The once bare mountain tops, now have snow kissed caps. The views were nothing short of magical. When we visited the first time and then a few days later with Isaiah and Sydney we had only driven a few miles into the park. This trip we decided to drive farther in with the hope of reaching Logan Pass. We made it as far as the “trail of the cedars” and then we were met by a park ranger informing us that the road was closed due to snow and ice. The temperature had dropped to 40 degrees where we were, so I can imagine how cold Logan Pass was, being that it sits at 6,646 ft. We decided to park and walk the “trail of the cedars.” The stroll was amazing, breathtaking, magical….all rolled into one.

As we headed back to the park entrance I stopped to get a few more pictures. The beauty was truly endless!

The first time we visited Glacier National Park we missed the turn for the west entrance and drove 30 miles in the wrong direction towards the temporarily closed, east entrance. Right before we were going to turn around, we went around the next corner and discovered this hidden gem. This defines the phrase, “Sometimes wrong turns lead to the most amazing places.”

We did end up making it to the west entrance of Glacier and were in disbelief over the clarity of Lake McDonald. The famous Going-to-the Sun Road parallels the lake along its southern shore. There are plenty of places to pull of the road, walk through a slightly wooded area and sit on the stone covered shore. And that’s exactly what we did. 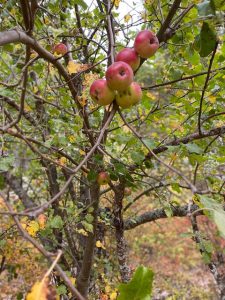 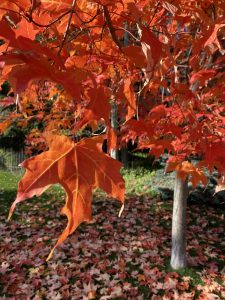