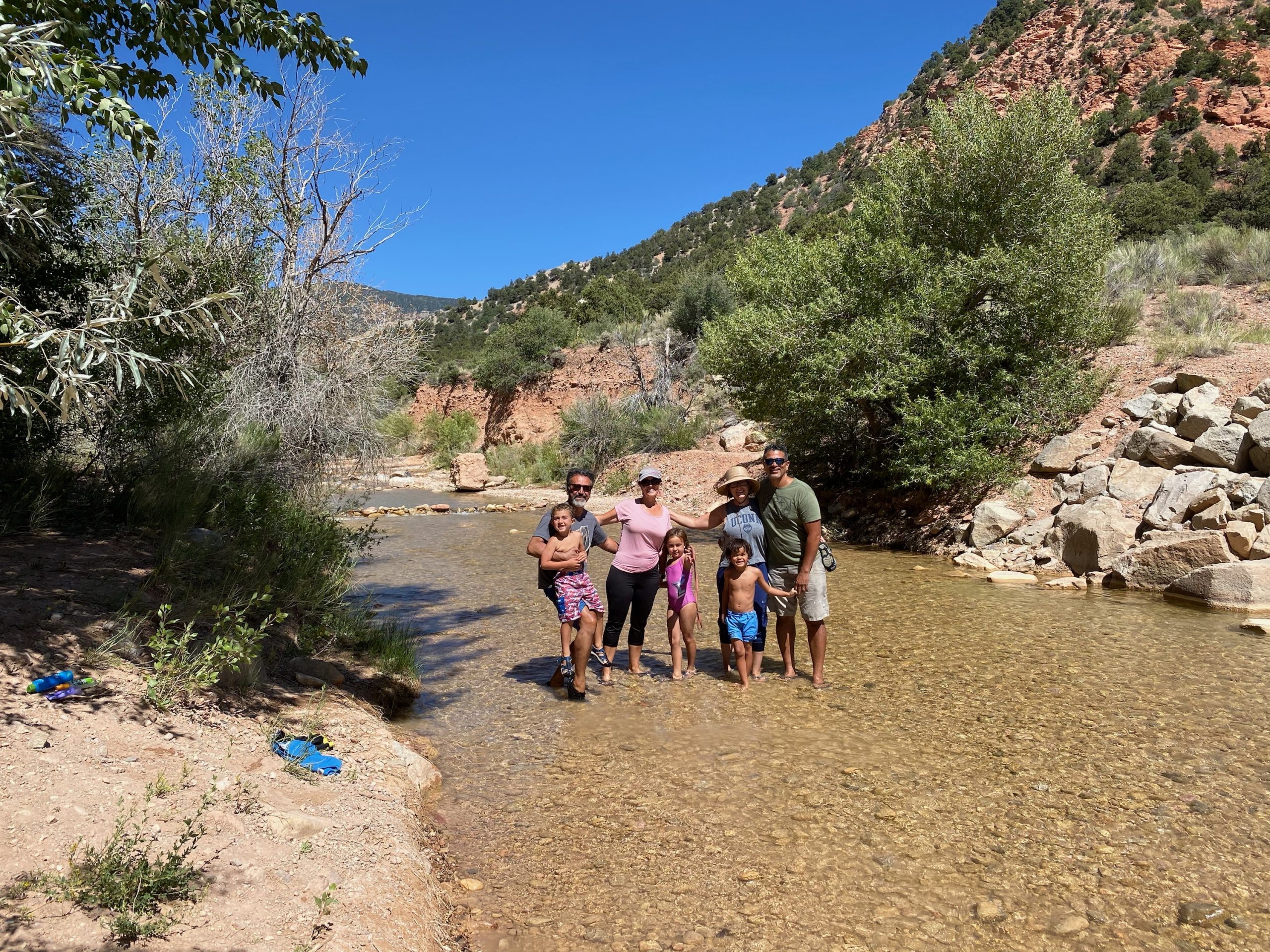 As I write this, it just so happens to be exactly one week from our departure into the great unknown. The last several weeks have been quite stressful, and we both have had our doubts about whether or not we are making the right decision, or if we are even qualified to make the decision to move our life as we know it, into a 38 foot 5th wheel for a year. With the exception of driving to Colorado and picking up our newly purchased, used RV and returning back to Henderson Nevada, we have never owned, or even stayed in an RV. Right now, we are both feeling significantly inadequate when it comes to being full time RVers. Every day we are finding something else wrong with our five year old rig, and with each issue that needs fixing, we are feeling more and more defeated. Especially now that our time to prepare for this journey has gone from weeks, to only days. With our home sold, we are really left with no other choice but to figure it out. As you can imagine, that adds to the stress quite a bit.

When the idea of becoming a Nomadic family was presented to us in July of this year, we could never imagine what was involved in the preparation aspect of packing up what most would consider a traditional life, and transferring it into a life on wheels.
Please allow me to rewind a bit and take you back to a point in our lives where we were living the typical American life…

We moved into our home four years ago. In Las Vegas terms, it’s an older home that needed a lot of TLC. It sits on an acre parcel which translates to owning what many would consider a hidden gem. We basically bought the home for it’s amazing piece of land. We knew from the start that it needed a lot of work in order to transform it into a home that belonged in this decade. My husband is the type of guy who works really hard in order to pay cash for each individual upgrade. I, on the other hand am the type of girl who wishes we could transform our home as quickly as an episode of The Property Brothers. To avoid the creation of an exorbitant amount of debt, we went with my husband’s method of accomplishing upgrades. Over the four years that we lived here, our home slowly but surely transformed from a house straight out of 1981, into what I can proudly say, I pieced together into our perfect little farmhouse. Additionally, we turned our backyard into an unbelievable desert oasis, complete with chickens that lay rainbow eggs and two little goats who gladly participated in goat yoga. And what oasis is complete without a pool? A pool that Alex proudly tells everyone who inquires, “My wife designed it.” But of course all of this came with a price. That price was paid for with Alex being away from home working, more than he was home. When the lockdown of our world came, our backyard was the ultimate playground for Noah. Every day was complete with paint projects, egg collecting, gardening, goat races around the pool, swimming…just to name a few.

Prior to the Covid lockdown, we had been back and forth with the idea of selling our home and moving out of state. This would mean Alex would retire from his law enforcement career. The plan was, wherever we ended up, he would find some sort of part time job with the intention that his time at home would be more than his time at work. We had Pennsylvania on our radar for a bit, and then when Noah’s buddy Koda moved to Hawaii, we decided that living on an island sounded quite idyllic. With the quarantine in Hawaii preventing us from even flying there to look at homes, idyllic soon became unrealistic. At the end of the day, we loved our home here and we started thinking that staying for a bit longer wasn’t such a bad idea, at least while things became somewhat normal again in our world. Alex had calculated how much money we could save by working overtime if he worked an additional year as an officer. He would say, “What’s one more year?” I have always tried to be supportive of Alex, and I agreed with his “What’s one more year,” prerogative. To be honest though, I missed him  terribly, and so did Noah.

From Covid lockdown, we entered into another difficult time in our country’s history. The death of George Floyd changed many people’s lives. For our family, the fact that my husband turned from a hero to a villain pretty much over night was hard to wrap my head around. I feared for his safety and every day became a waiting game, hoping and praying he would return safely to us. We decided that we needed a break from our life here in Las Vegas, so we headed north to Jackson Hole Wyoming for the week of July 4th. While there, we had a great time exploring the Grand Tetons and even got a visit from a moose at the bed and breakfast where we stayed. Our next stop after Jackson Hole was what changed our lives forever. My friend Cici and her husband, Ash had invited us to stop in Cedar City, Utah to visit them at their campsite. They had been there with their kiddos since May. Cici and I, along with our kids, had reconnected in January right before the lockdown. We had originally become friends when Noah and her son and daughter took swim lessons together several years back. Their family’s RV adventures took them on the road for months at a time so we had lost touch for a while. Then by some crazy stroke of luck, we bumped into each other at Red Rock Canyon in Las Vegas. Up until lockdown, we had met up for several play dates, and then that was it for a while. So, when Cici invited us to meet up with them, Alex and I were excited for Noah to get to spend time with his friends, and of course for the two of us to visit with Cici and Ash. We had pulled into their campsite around 7 o’clock the evening we arrived in Cedar City. We had been driving for many hours and it felt good to get out of the truck, watch the kids play as if they had never skipped a beat, and enjoy a beautifully prepared meal by Cici. We stayed in a bed and breakfast nearby that night and returned in the morning for some fishing and more fun. All together, I think we caught nine fish! After a lunch of smoked fish, we spent several hours watching the kids play the day away in the river while listening to Bob Marley on the waterproof speaker.  The river was located right across the street from the campsite and the water could not be any clearer, much like the message we received that day. Ash looked at Alex and said, “What are you waiting for?” At which point Alex started explaining his plan of delayed retirement, in order to save up just a bit more money. Ash simply responded, “When is enough, enough?” Those words really resonated for us. It was at that moment that we realized, we had had enough. No amount of money can replace time spent together. From that point on, we decided to dedicate the next few months to turning our lives upside down in an attempt to live the simple and less stressful life. We sold our home, re-homed our chickens and goats, bought an RV, Alex retired, and we sold off whatever we didn’t need. The rest went into a storage unit. My oldest son, Isaiah, graduated high school this past spring, and he has made the decision to stay in Las Vegas to attend college. He will be visiting us with his girlfriend whenever their schedule permits. As I finish up my first ever blog post, I’m feeling a bit more energized than when I started writing. The following comes to mind, and I realize that this quote is the perfect closing to sum it all up. “No one said it was going to be easy, they just promised that it would be worth it.” 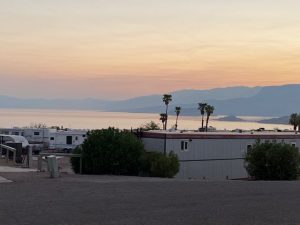